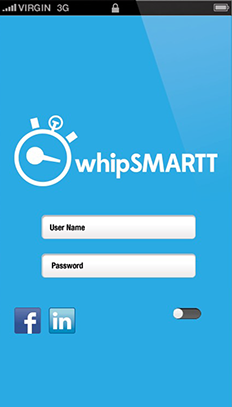 All content made available as part of this web site (including any blog posts and comments) and any opinions, advice, statements or other information contained in any messages posted or transmitted by any third party are the responsibility of the author of that message and not of WhipSmartt.com. The fact that a particular message is posted on or transmitted using this web site does not mean that we have endorsed that message in any way or verified the accuracy, completeness or usefulness of any message. We encourage visitors to the site to report any objectionable messages.

Disclosure: You should assume that the owner of this website is an affiliate for providers of goods and services mentioned on this website. The owner may be compensated when you purchase after clicking on a link. The owner may also have received the product for free. Perform due diligence before purchasing from this or any other website.

Income examples are representative of some of the most successful participants in the program. Some individuals purchasing the program may make little or NO MONEY AT ALL. These claims are not a guarantee of your income, nor are they typical of average participants. Individual results will vary greatly and in accordance to your input, determination, hard work, and ability to follow directions.

Results will vary by person.

Please also recognize that the story and comments depicted on this site and the person depicted in the story may not be real. Rather, the story is based on what some people have achieved with these and other similar products.